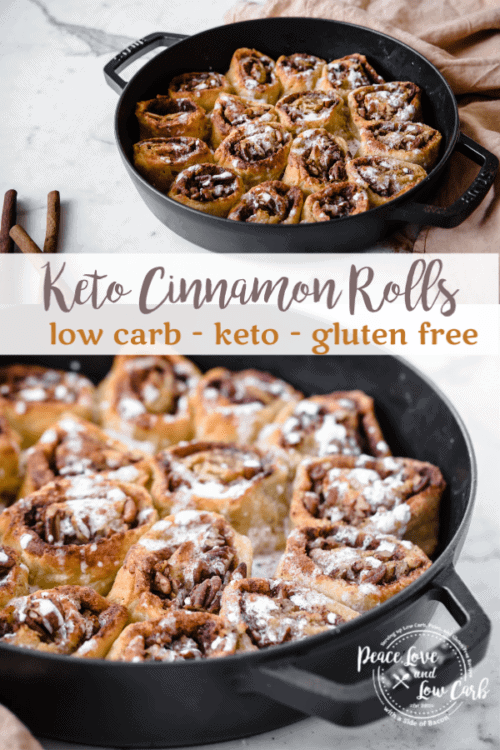 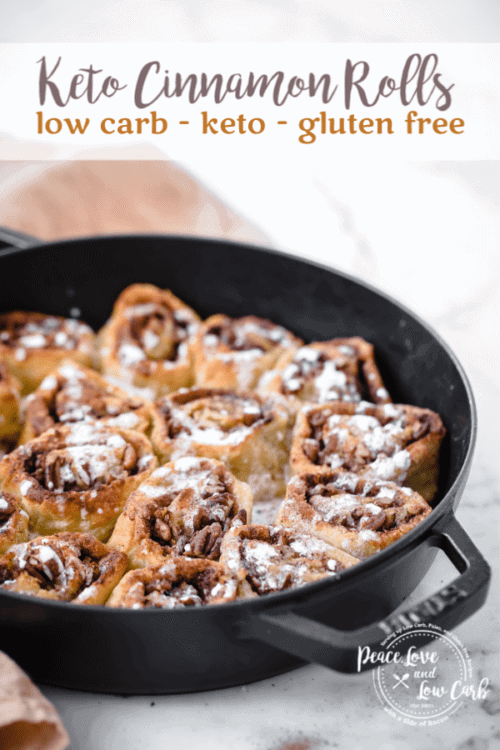 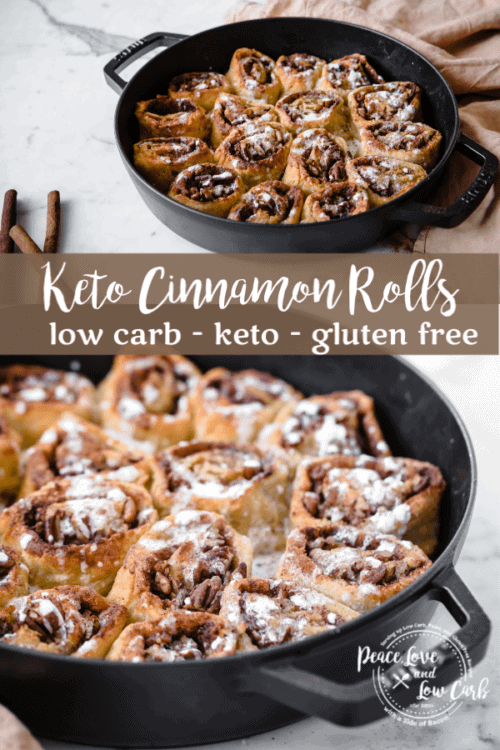 These Keto Cinnamon Rolls or Keto Sticky Buns as some of you might call them, are sweet, gooey, and delicious. Best of all, these low carb cinnamon rolls are completely gluten free. 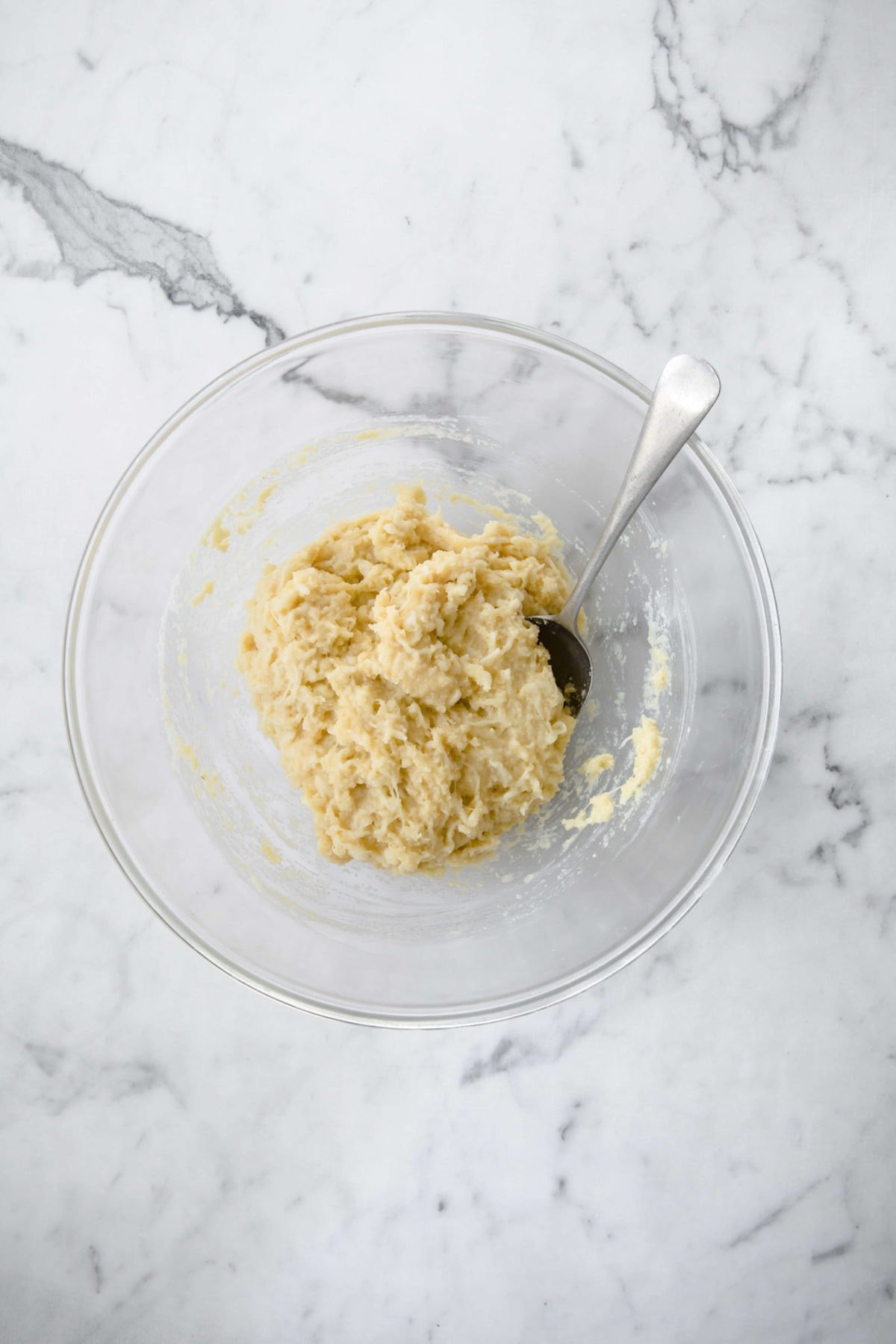 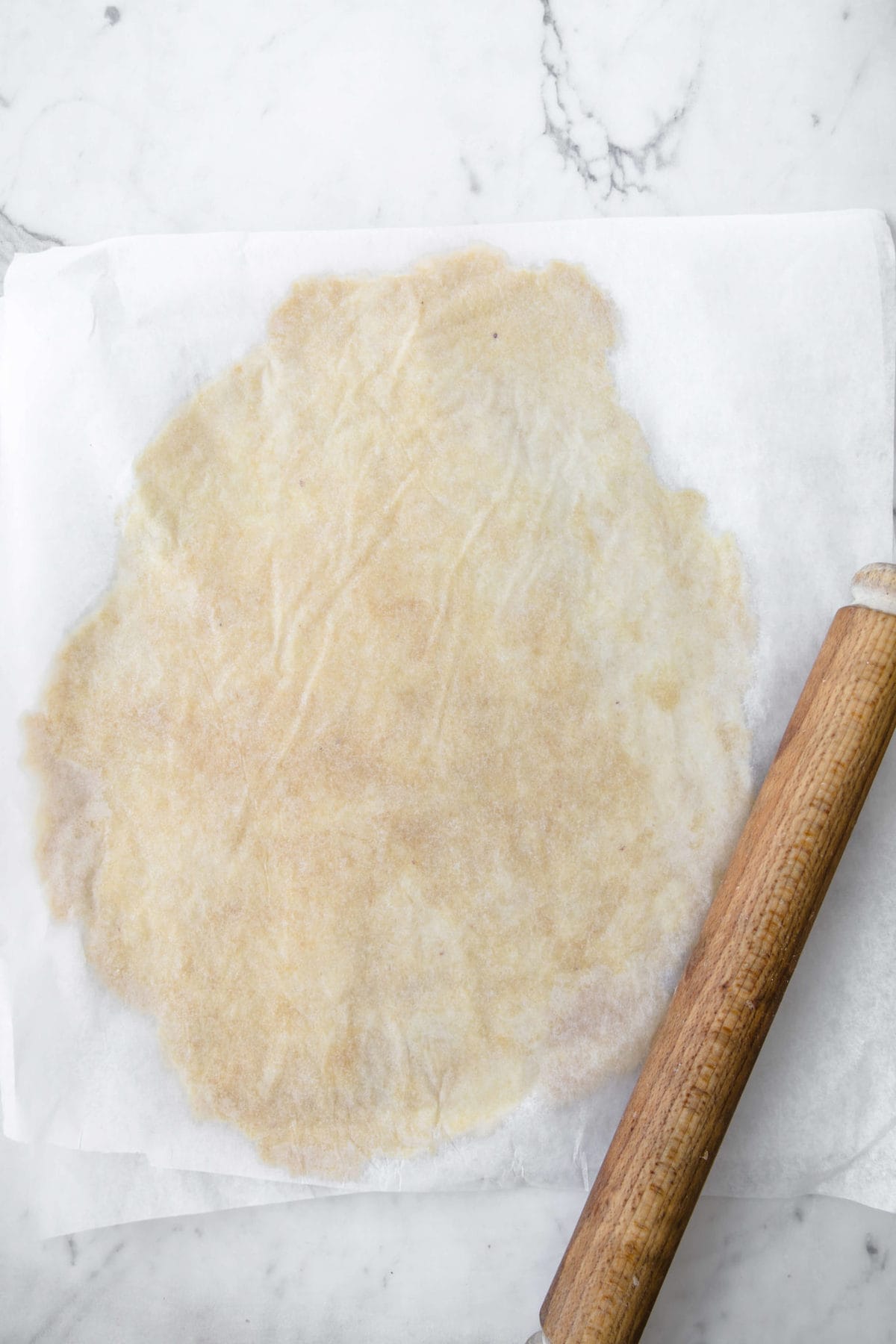 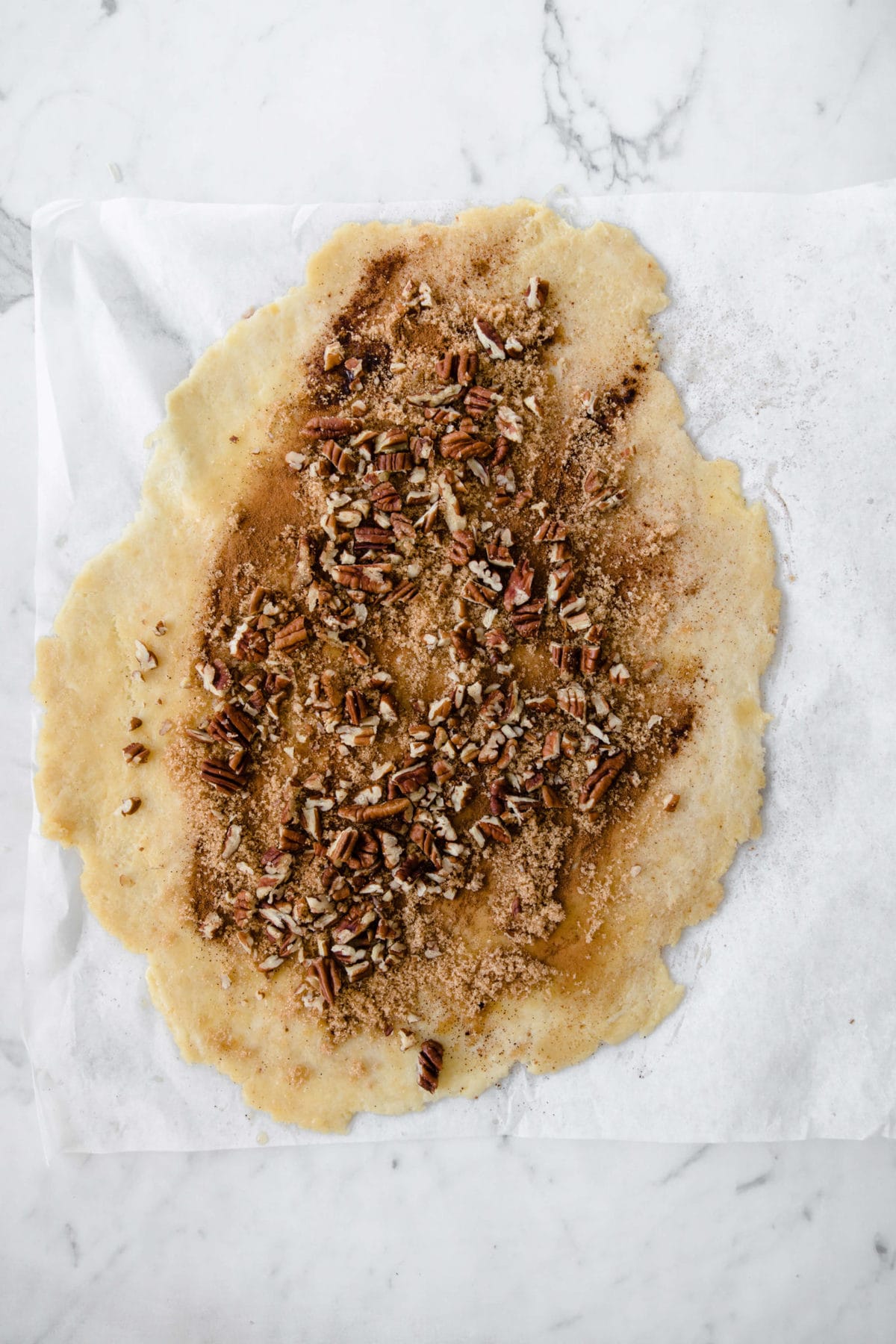 While there are many gluten free cinnamon roll recipes on the internet, these keto cinnamon rolls are the best. Because they're made with fathead dough, they're a great gluten free option as well as a keto staple. Generally, fathead dough is made with cheese, egg, almond flour, baking powder, and cream cheese. In this case, specifically for this recipe, I also added a bit of low carb sweetener and vanilla.

Another reason I love fathead dough is because it's made with ingredients that have a much higher fat content. Unlike traditional carb filled cinnamon buns, these keto cinnamon buns are actually satiating.

The secret to this recipe is the maple butter and the vanilla maple glaze -- they really pack flavor into the dough and the finished keto cinnamon buns, so every bite is saturated with buttery maple vanilla goodness, plus a sprinkle of cinnamon, and a good crunch from the chopped pecans. 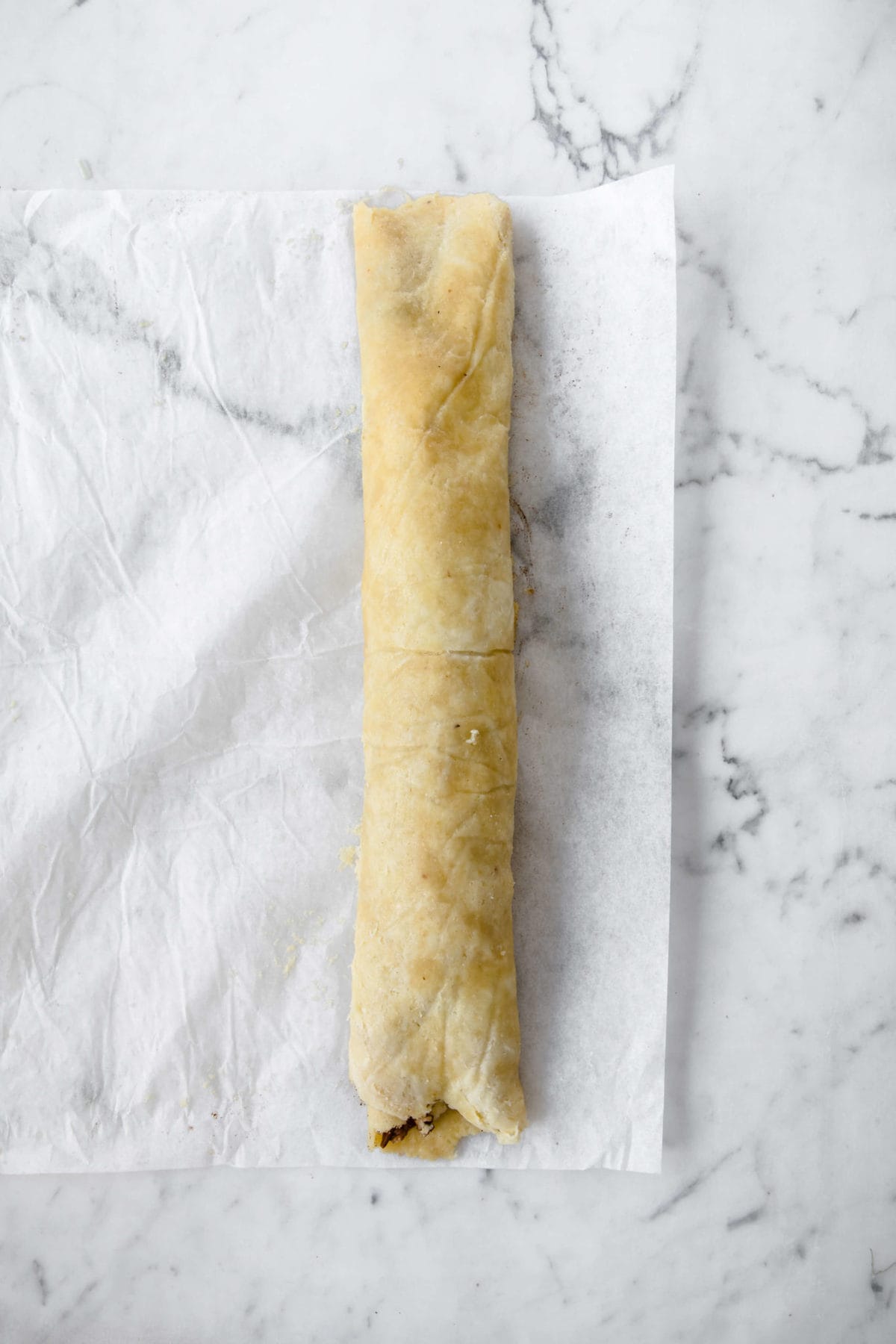 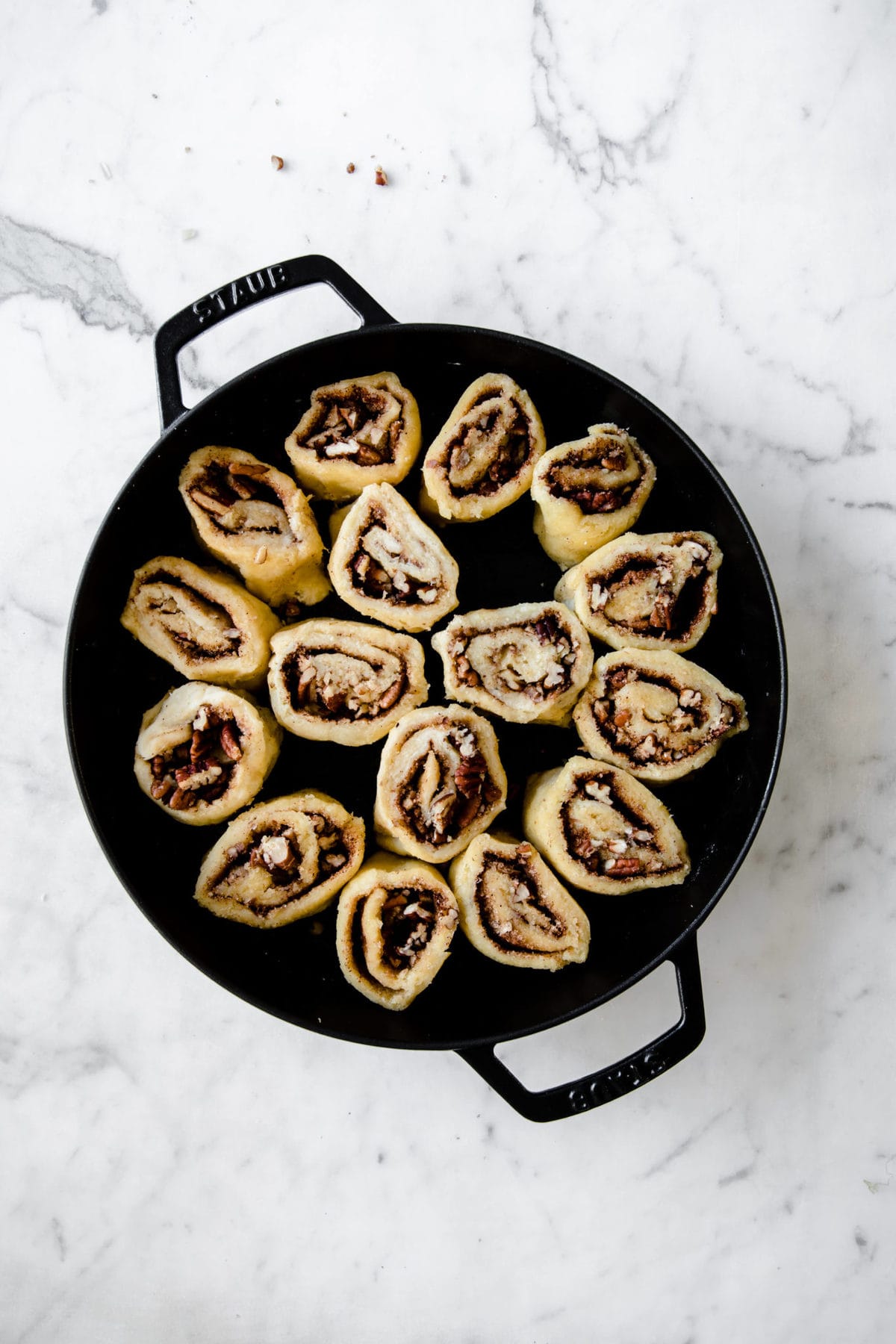 How to make keto cinnamon rolls

After moving the sliced buns to the baking pan, I brush them with the remaining maple butter. While the keto cinnamon rolls bake, you can whip up the glaze. Once the buns are cooled, you can drizzle them with the glaze. Finally, you can plate the low carb cinnamon buns and sprinkle a bit of powdered erythritol overtop if you like. 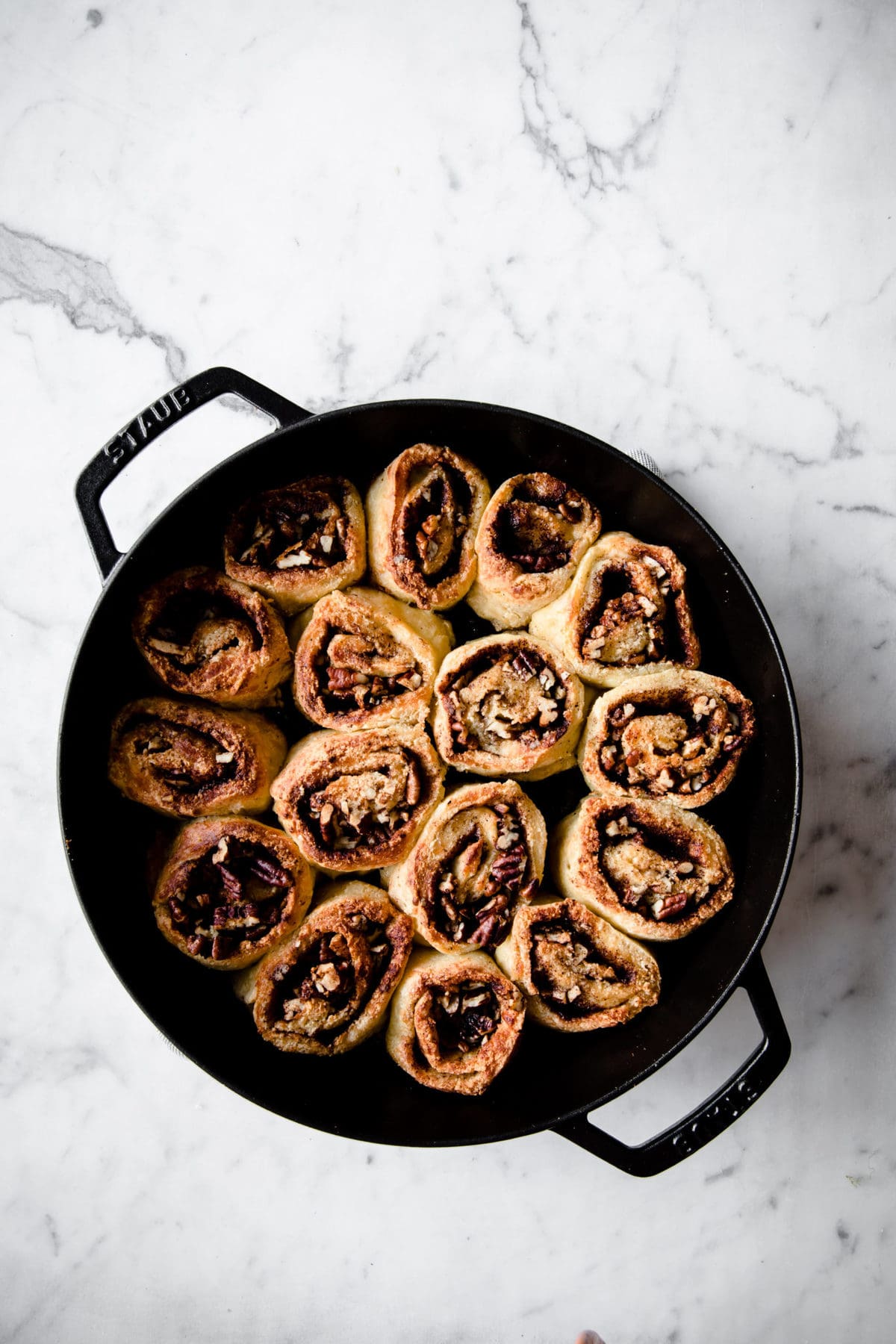 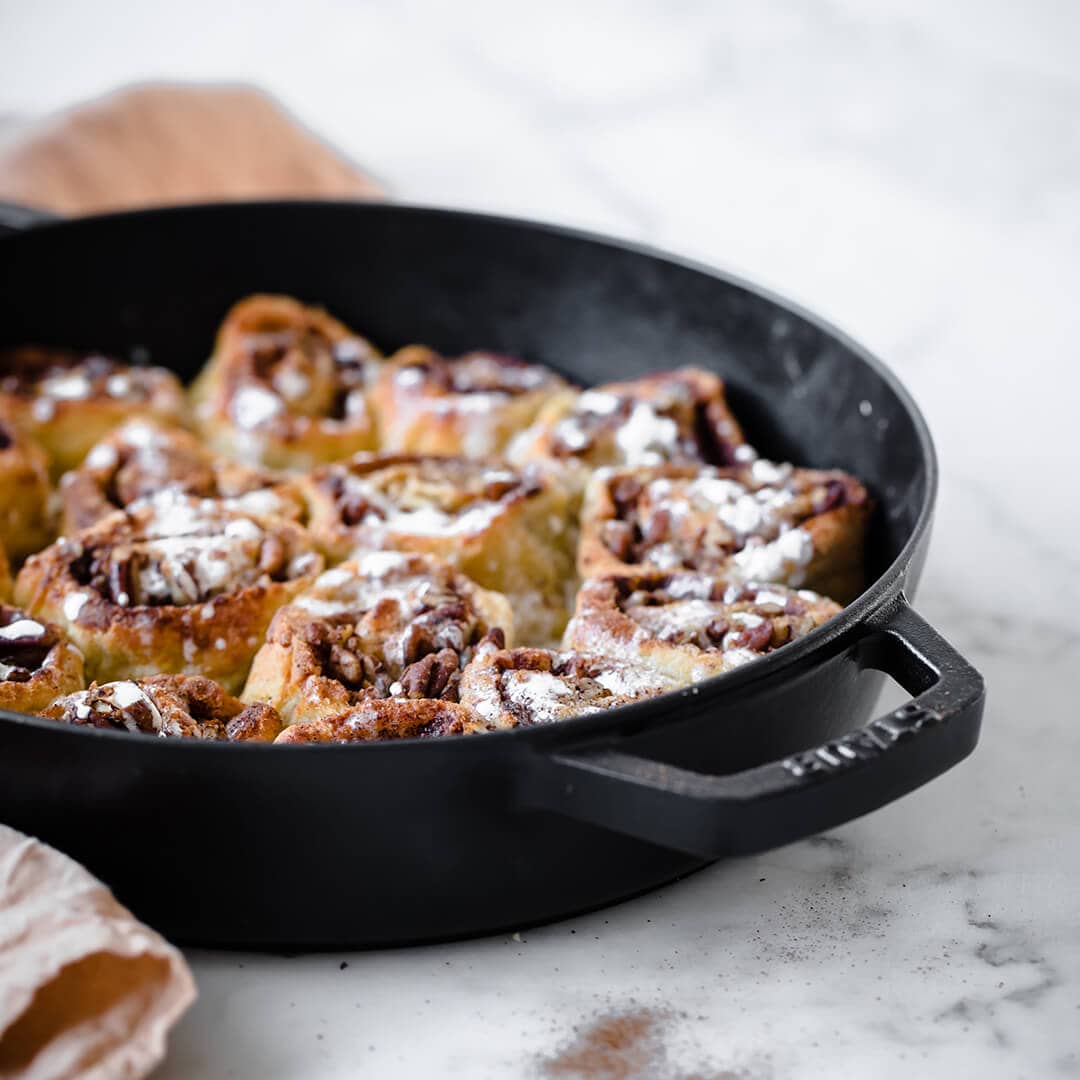 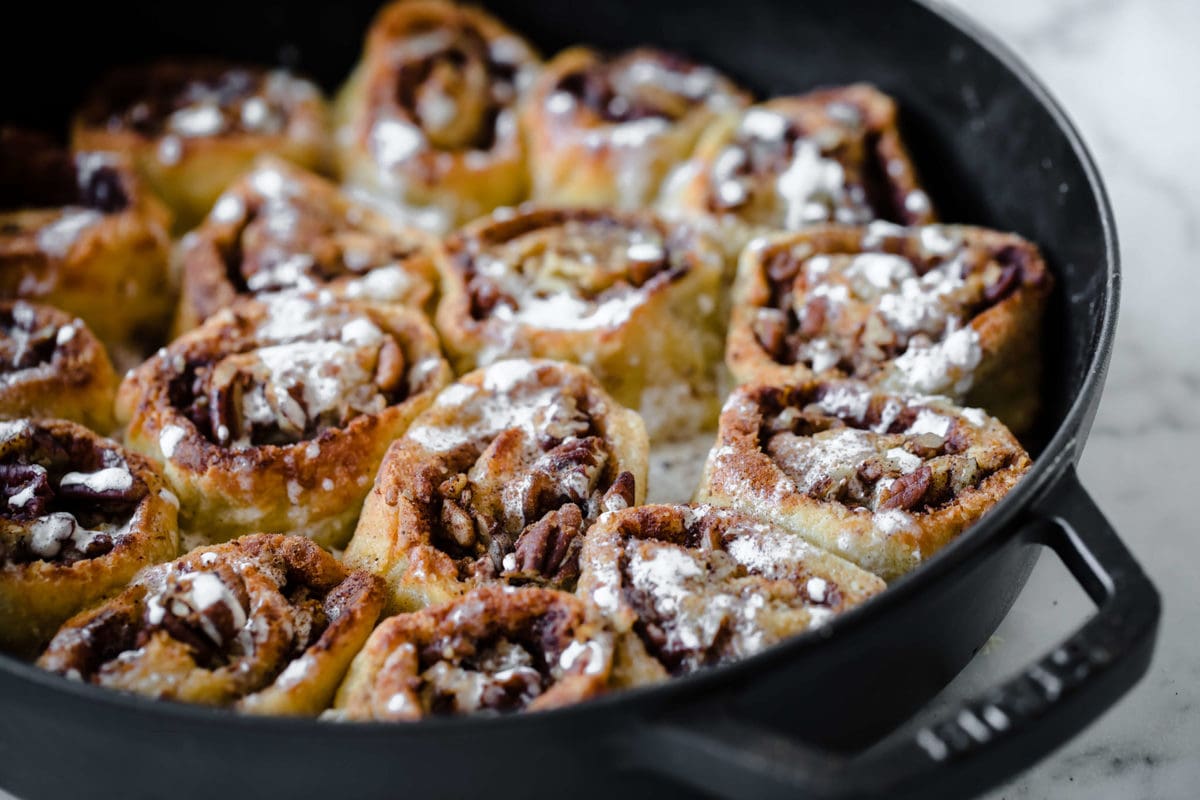 When to enjoy these Keto Cinnamon Rolls

Of course, these keto cinnamon rolls are going to be great any time of day. Especially if you serve them with a cup of coffee for the perfect sweet keto breakfast. However, you can also serve these gluten free cinnamon rolls as a delicious low carb dessert. Once you get the hang of making fathead dough, this will be one of those easy dessert recipes that you come back to time and time again.

Alternatively, if you're craving a more decadent keto dessert, you can add stevia sweetened chocolate chips in with the chopped pecans so that the chocolate chips get all melty and delicious. The result is like a cross between a keto chocolate chip cookie and a low carb cinnamon bun. 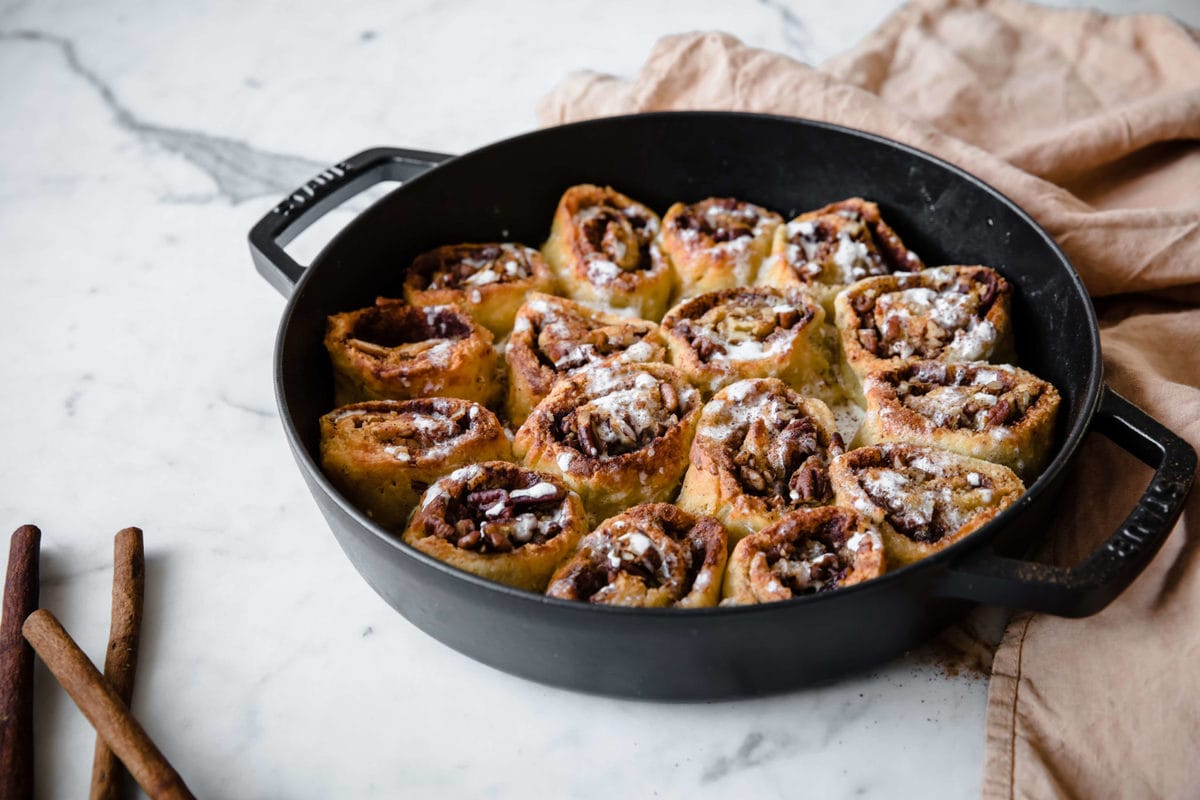 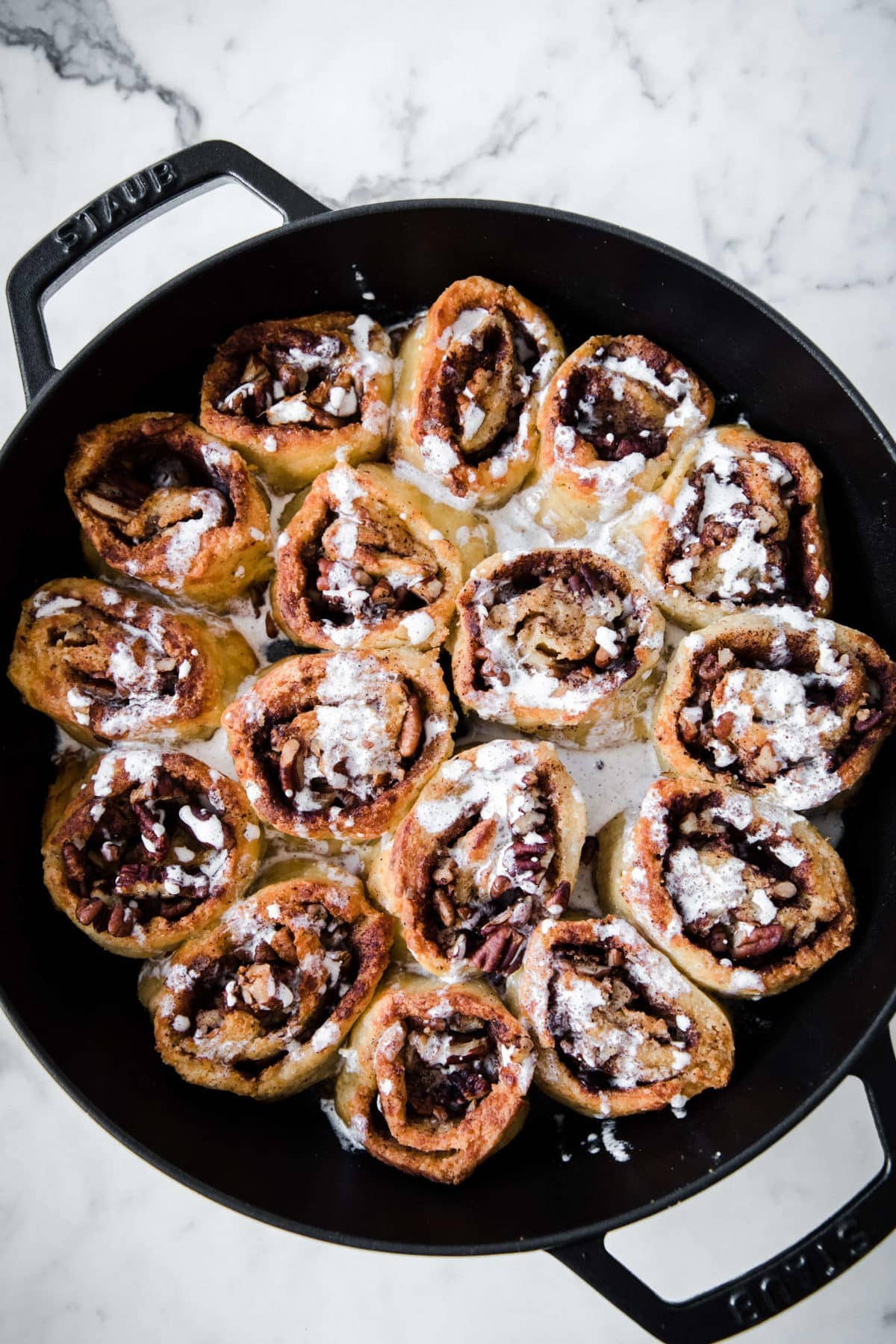 In addition to these keto cinnamon rolls, check out some of my other favorite low carb desserts:

NOTE: What is shown in the photos is a double batch. 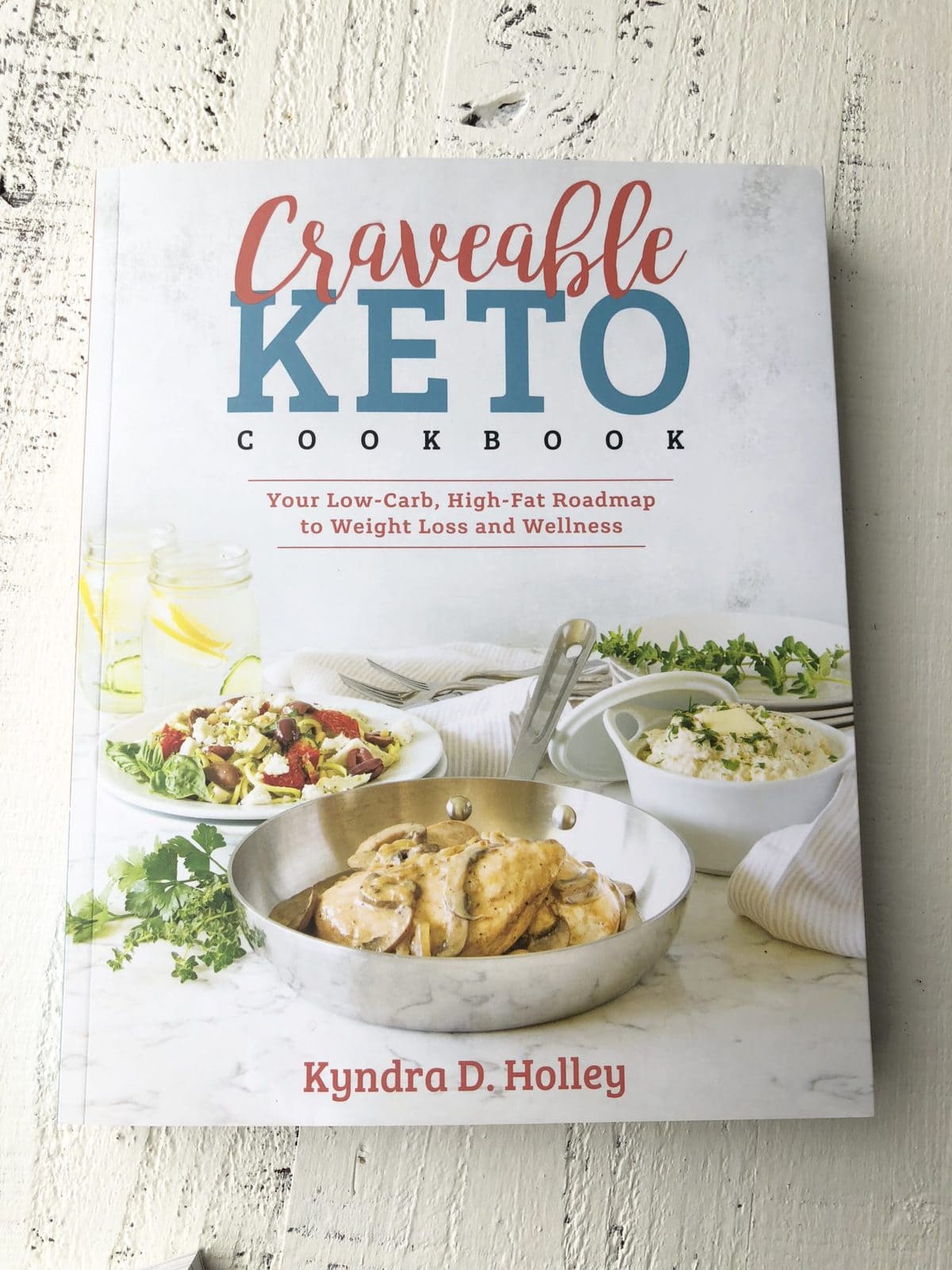 Check out my other books - HERE

This book has more than 145 recipes, each with a full color photo and nutritional analysis. It is packed with over 100 pages of resources to help make your low carb, keto lifestyle easier. Let’s look at some of the recipes shall we?

Got a craving? YOU CAN GRAB A COPY - HERE 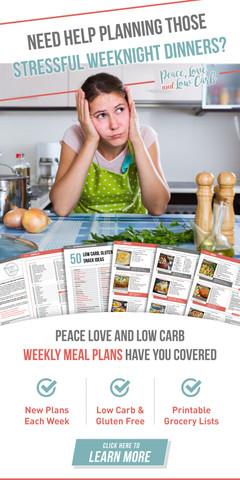 It is definitely the most comprehensive low carb meal plan out there. And for only $4.99 per week, you simply cannot beat the price.

Did you try this recipe? Leave a review! Cancel reply 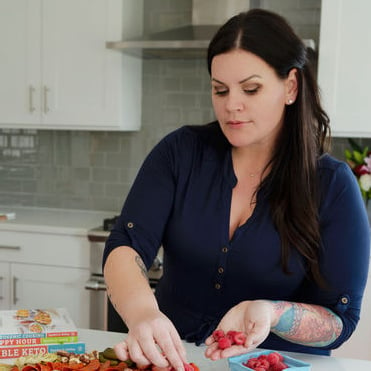 Hey there! Welcome to my site! I am Kyndra Holley - International Best Selling Cookbook Author, and the face behind this blog. I am an avid lover of all things low carb, keto and gluten free. I focus on real, whole food ingredients that you can find at your local grocer. Read more... 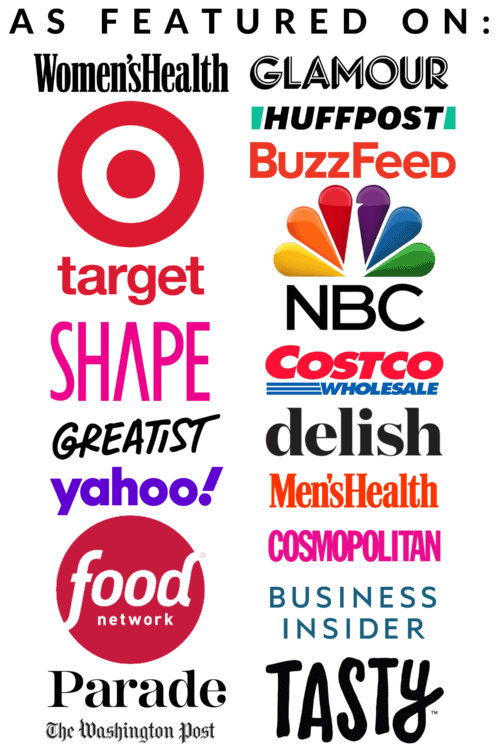 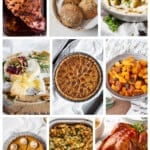 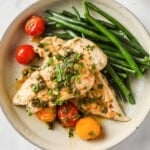 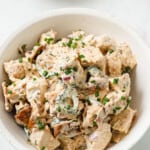 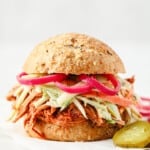 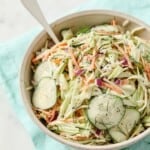 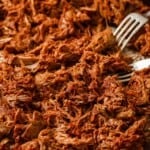 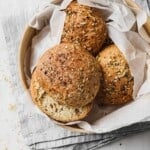 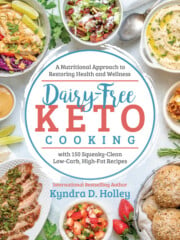 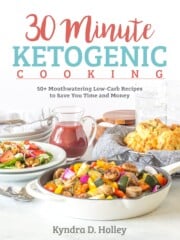 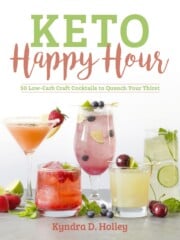 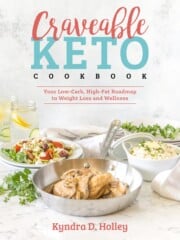